Re: Demand to Immediately Retract Defamatory Public Statements About Eliecer Avila and to Cease & Desist From Ongoing Defamation

Mr. Medina:
Our firm represents the rights and interests of Mr. Eliecer Avila. Accordingly, we ask you refrain

from contacting our client and, from this moment forward, send any information, correspondence or requests to our attention using the contact information below. However, our preferred method of communication is through electronic mail and therefore, you may e-mail us directly at lisbet@vpplawfirm.com and leslie@vpplawfirm.com.

It has come to our attention that you have been publicly making false and unprivileged publications of slanderous and libelous statements of and concerning Mr. Avila which expose him to hatred, distrust, contempt, ridicule, or obloquy, and which will prejudice him in his profession, occupation or employment and in his personal, social, official, or business relations of life. Defamation is a communication (whether written or oral) that damages the reputation, character, or good name of another. Under Florida law, any written or spoken statement that falsely and maliciously charges another with the commissions of a crime is defamation per se. See Richard v. Gray, 62 So. 2d 597 (Fla. 1953). The same applies to statements which impute to another characteristics or conditions incompatible with proper exercise of one’s business, trade, profession or office are slanderous per se. See Owner’s Adjustment Bureau, Inc. v. Ott, 402 So.2d 466, 470 (Fla. 3d DCA 1981). Additionally, the Florida Constitution provides

that every person may speak, write, and publish sentiments on all subjects, but will be responsible for the abuse of that right. Art. I, §4, Fla. Const.

Specifically, the slanderous and false publications you have been maliciously making about Mr. Avila are as follows:

(1) On or about June 14, 2020 on a video titled “Eliecer Avila y Dania Perez Conspiran Para Asesinarme” on your YouTube Show and channel, Proteston Cubano, you allege that Mr. Avila and a woman named Dania Perez, along with her uncle, are conspiring to kill you. You further state that if anything happens to you, and if you are harmed, it will be directly because of Mr. Avila. Lastly, you say that our client is a criminal and associates with other criminals and murderers, and go as far as comparing him to Adolf Hitler.

(2) On or about that same day, on a different video titled “Camino a denunciar a Dania Perez y Eliecer Avila” on your YouTube Show and channel, Proteston Cubano, you again accuse our client of conspiring to kill you and advise the public viewers that you are on your way to file a police report against him and the other alleged conspirators. Interestingly, you record and film the majority of this video while operating the wheel of a vehicle, which is a serious violation of several Florida laws. Furthermore, you allege that our client is an accomplice to the plans made by him and others to have you assassinated, and that these people are planning to kill you because Mr. Avila supports them or told them to do so.

(3) On or about June 16, 2020, on a video titled “Cubano contra Somos + y su president Eleicer Avila” on your YouTube Show and channel, Prosteston Cubano, you again state that our client is supporting a conspiracy to cause you great bodily harm or to kill you, and that our client gave the go- ahead to have this done, or is behind it himself. Further, you allege that our client was, while he lived in Cuba, a strong supporter of the Cuban government and an oppressor of the Cuban people that has only changed his mind and ideals recently. Lastly, you accuse our client of manipulating the news and being a liar as well as a hypocrite.

(4) On that same day, you posted a written post about our client on your personal Facebook page in which you literally state: “Este es el perfil de Facebook del sicario de Eliecer Avila que me esta casando para cometer un asesinato premeditado en nombre del grupo Somos + @eliecer_avila_cuba @somosmascuba” (This is the Facebook profile of Eliecer Avila’s hitman who is haunting me to commit a premeditated murder on behalf of the group Somos+ @eliecer_avila_cuba @somosmascuba).

Such defamatory and derogatory comments are intentionally and maliciously aimed to destroy Mr. Avila’s reputation in the Cuban community, and have in fact, damaged our client’s reputation on the professional and personal level.

Consequently, we take this opportunity to demand that within five (5) days from receipt of this letter: (1) you issue a retraction regarding the false statements about Mr. Avila and issue a public apology; (2) immediately CEASE AND DESIST from maliciously spreading inaccurate and unfounded information that is damaging Mr. Avila’s personal and professional character as well as delete the content from the social media; (3) or immediately provide our office with all the documentation and/or information supporting each and every single one of your allegations. Note, we have reviewed each and every video in which our client references you or discusses your defamatory allegations and have found cero basis to support your unlawful statements about Mr. Avila. Accordingly, by failing to comply with these requests within the allotted time, you will leave Mr. Avila with no other option than to proceed with each and every available legal and equitable remedy.

This demand letter is not intended to be a full or exhaustive list of all false and defamatory statements the group has made about Mr. Avila, nor should anything herein be construed as a waiver, release or relinquishment of any rights, remedies, claims or causes of action available to Mr. Avila, all of which are hereby reserved.

PLEASE NOTE: DO NOT ALTER, DESTROY, OR AMEND ANY OF THE DOCUMENTS AND/OR DOCUMENTATION (WHETHER IN PAPER OR

ELECTRONIC DATA FORM) YOU MAY HAVE IN YOUR POSSESSION IN CONNECTION WITH THIS MATTER AS THEY ARE EVIDENCE IN POTENTIAL LITIGATION. ANY ALTERATION, DESTRUCTION, OR AMENDMENTS MAY EXPOSE YOU TO LEGAL SANCTIONS FOR SPOLIATION OF EVIDENCE. 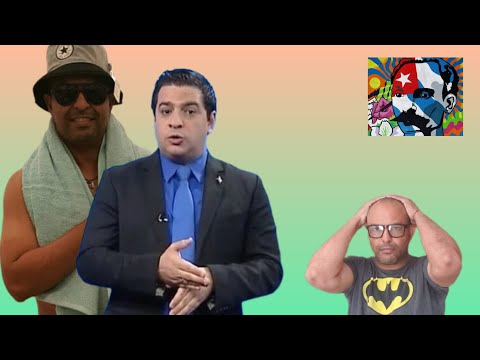 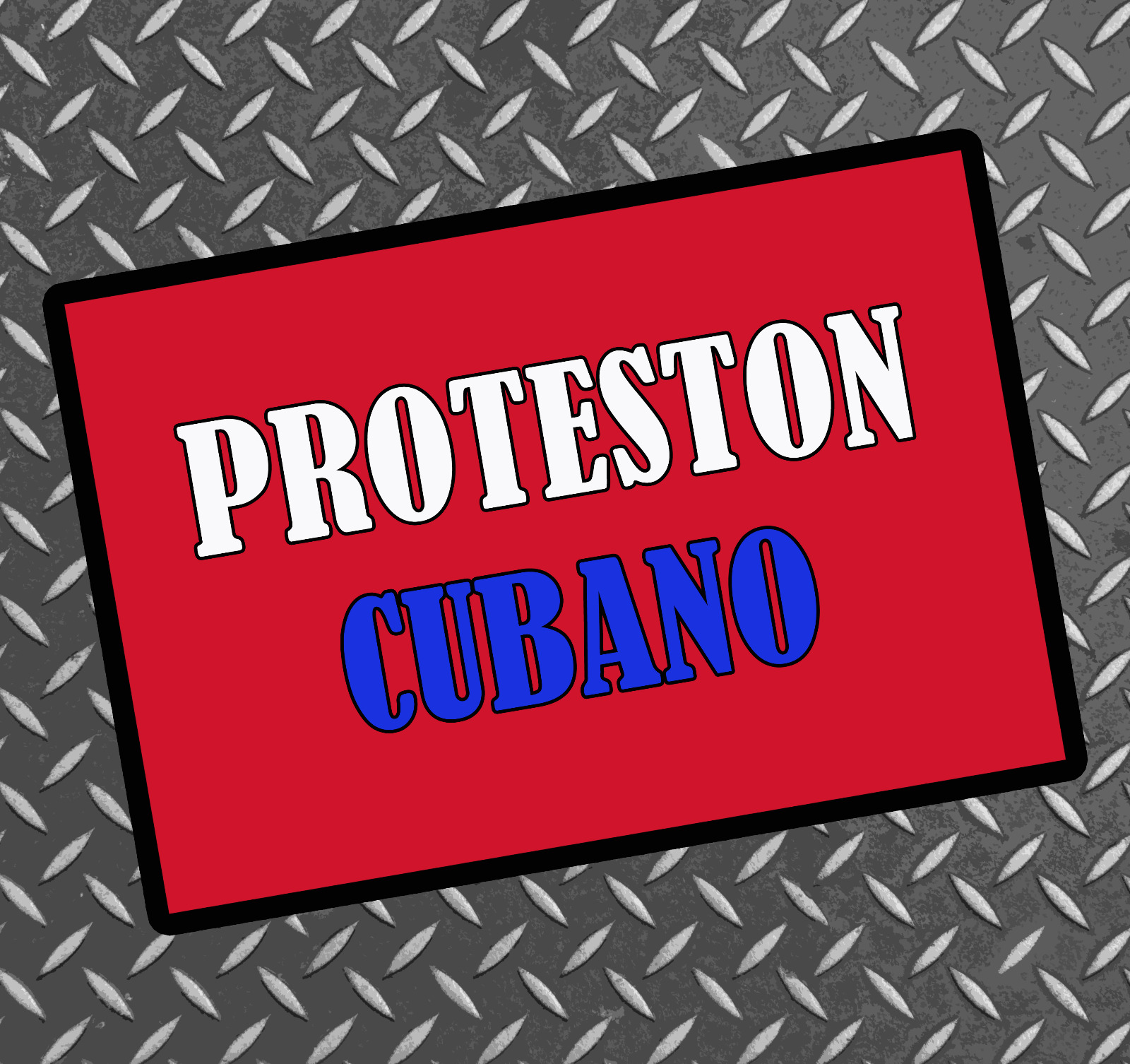